Since 1st April 2016 in England, the cost difference of not maximising construction waste that qualifies for the Lower Rate of Tax is £81.75 per tonne.The problem is that many people in the Industry do not realise that the Waste Classification for disposal purposes has not been aligned with our tax system. 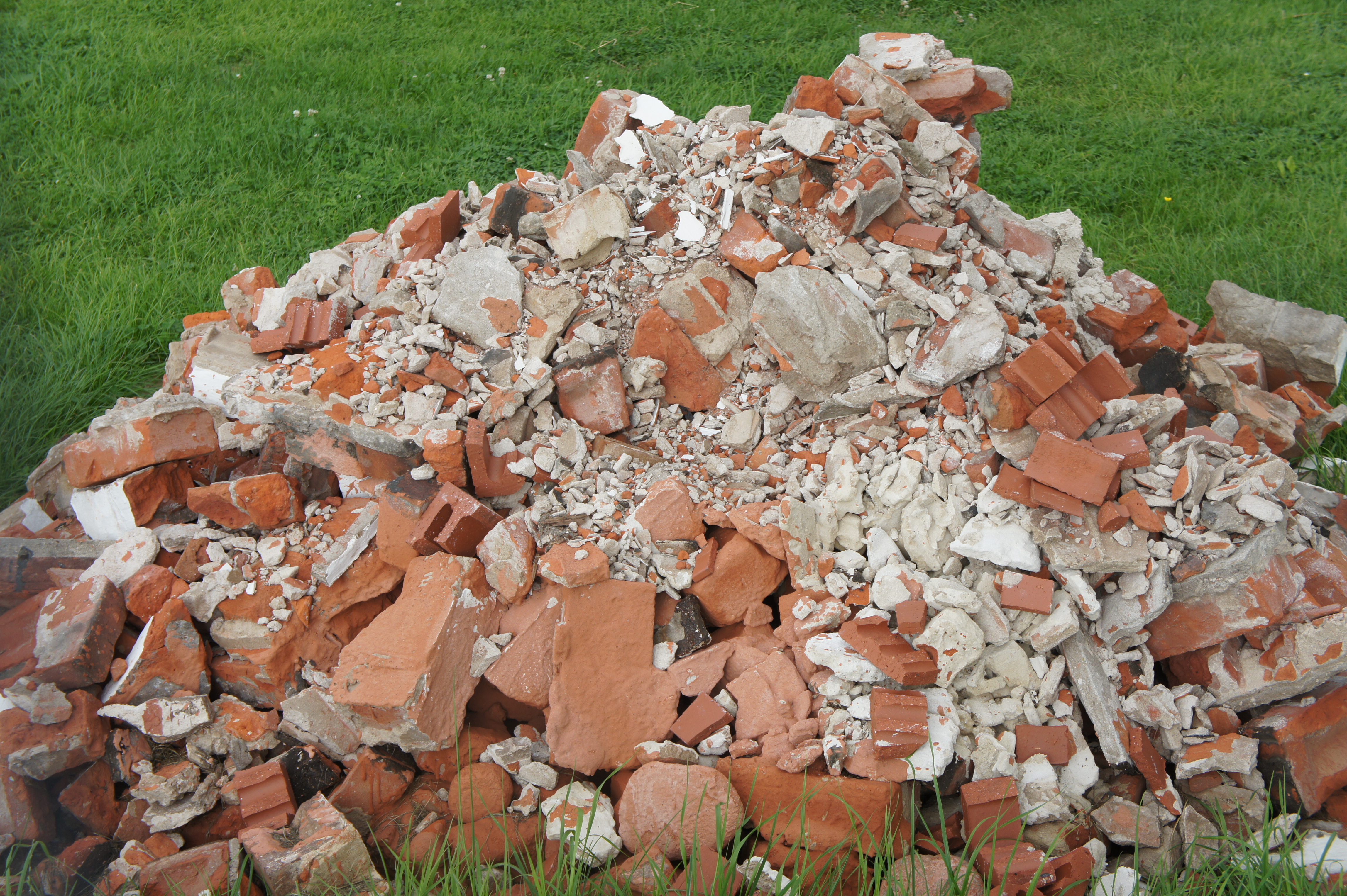 For current rates of Landfill Tax go to: https://www.gov.uk/government/publications/rates-and-allowances-landfill-tax/landfill-tax-rates-from-1-april-2013

Disposing of construction waste is an ever increasingly expensive business. When the Landfill Tax was first introduced on 1st October 1996 two rates were announced, a Standard Rate of £7 per tonne and a Lower Rate of £2 per tonne. Since that time the difference between the two rates has substantially increased and continues to do so with the difference between the two rates currently standing at £81.75 per tonne, an increase of £4.25 in the last two years alone.

Note 1: Budget 2014 announced an increase in the standard and lower rates of Landfill Tax in line with inflation (based on Retail Prices Index (RPI)) rounded to the nearest 5 pence, for disposals of waste made, or treated as made, to landfill on or after 1 April 2015. There will be a floor under the standard rate, so that the rate will not fall below £80 per tonne from 6 April 2014 to 5 April 2020.

What a fabulous way to finish this year's University of Portsmouth MSc module in #contaminatedland and #remediation with Steve Jackson's talk on Remediation ( when the fun starts!) . Thank you Steve for setting up such a great workshop that gave our st…https://lnkd.in/ecSTRXue

Would you have guessed all eight top sources of land based #microplastics input into the OSPAR catchment?
I didn't! Why not checkout the latest OSPAR publication 'Assessment document of land-based inputs of microplastics in the marine environment' at https://www.ospar.org/documents?v=38018&msclkid=7acc4208ab5111ecb30d522a10e7cef0

Well, I think the conversation has well and truly started about #climatechange, #landcontamination and #landcondition at the SiLC (Specialist in Land Condition Register Ltd) Forum today. Some great presentations by my fellow speakers Joe Jackson and Helen…https://lnkd.in/d3Dt8GCZ

Gutted to have tested positive for COVID-19 as was looking forward to meeting David Holmes to talk about #NAPL with our PhD Researcher Ajibola Oyebamiji and Mohammad Hoque before David Holmes shares his extensive knowledge with ou…https://lnkd.in/da5eRbwe https://zarach.org/