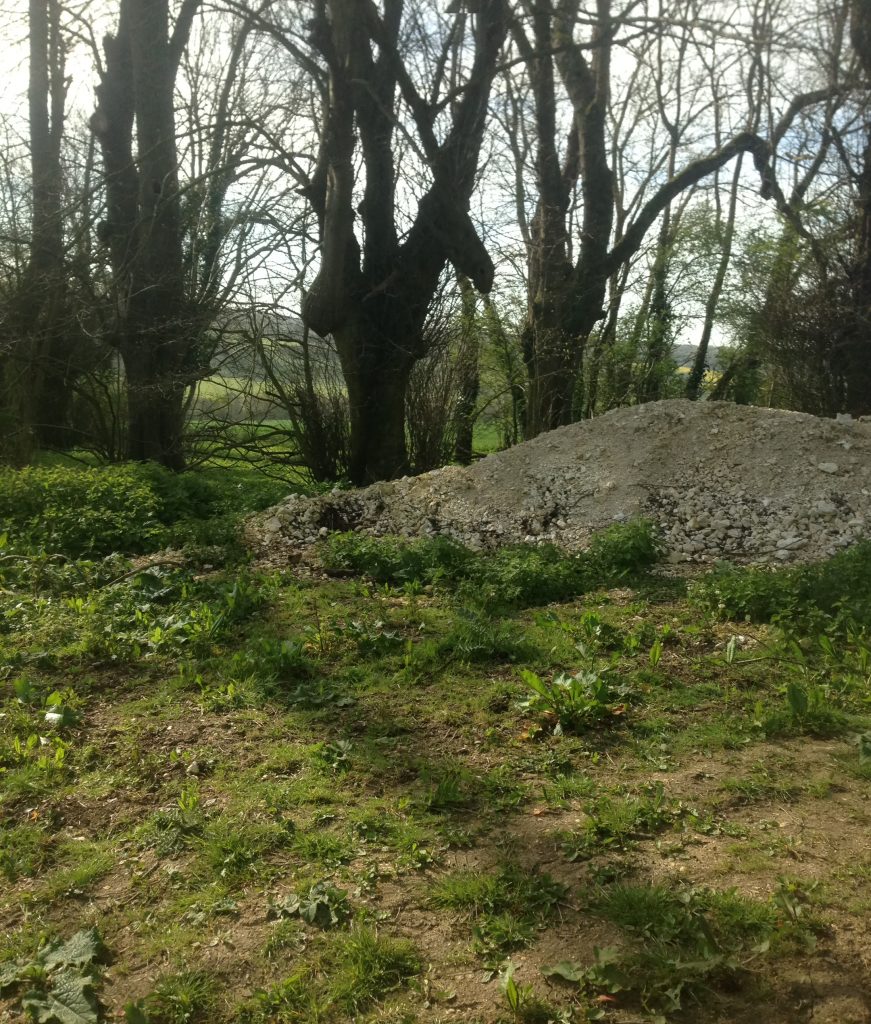 that require disposal. If you are a waste producer do you know the final disposal destination for your waste? And whether that destination is legally permitted to take your waste? Clearly not everyone involved with generating construction and demolition waste does. This week saw the Welsh Government issue a Summary of fly-tipping incidents, enforcement actions and prosecution outcomes for the year 2015 – 2016 and over 2600 of those incidents were recorded under the waste category “Construction / demolition / excavation.” Although relatively few incidents compared with the total of 36,259 reported during 2015-16, a significant number of enforcements were undertaken (29,621) and of those where local authorities carried out prosecutions, 89 per cent resulted in a fine.

In fact concern over illegal waste activities continues to be high on the Environment Agency’s agenda with enforcement teams out across the Thames Valley in November visiting 21 Sites across the region suspected of operating in the waste business without the required environmental permits, flouting the law and committing crime. According to their press release 6 out of 21 sites visited were found to be operating illegally. At the end of the press release attention was drawn to the fact that there are serious penalties for unlawful waste activities and operating an illegal waste site can result in unlimited fines and up to 5 years’ imprisonment. Other penalties, which can be sanctioned by the courts, include disqualification as a director, seizure of vehicles, disqualification from driving and community service. The Environment Agency can also use the Proceeds of Crime Act to recover any monies generated as a result of the illegal activity.

Guidance on how to make sure you are complying with your waste “Duty of Care” can be found in the Waste Duty Care: Code of Practice published by DEFRA and the EA in March this year. This guidance is applicable to England and Wales and can be downloaded at: https://www.gov.uk/government/publications/waste-duty-of-care-code-of-practice

Working on CIRIA ‘s update of their Environment Good Practice on Site has really brought home to me the crisis facing wildlife in the UK. Thank you for sharing . https://lnkd.in/e--YdEQv

A great evening, good to catch up with you in person! Thanks to Ben de Waal at The Fiscal Incentives Group for inviting me to join you all https://lnkd.in/e76czF59

With the change in criteria for assessing #waterquality 0% of #surfacewater bodies meet the criteria for achieving good chemical status in England see for details https://www.gov.uk/government/publications/state-of-the-water-environment-indicator-b3-supporting-evidence/state-of-the-water-environment-indicator-b3-supporting-evidence